How To Really Fight Fire: Loving The Unlovable 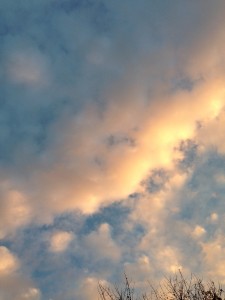 As the world seems to be dragging into ever increasing darkness,

Naturally our own anger and fears are stirred.

We also feel powerless to do anything about it.

We all know the aphorism, “Fight fire with fire,”

As if that is the solution.

And while some situations, once in play, may require a response of force…

We also really know that the only way to actually fight fire is with water, sand, or blankets.

Adding fire to fire only increases the original problem.

It literally inflames it.

Adding wrath to wrath only makes more wrath which morphs into a sort of unseen monster.

All combined, it then lurches about like a blind enraged wailing dragon seeking to plug into something in order to gain more power.

My proposal is this: let’s not provide it with an outlet.

Let’s not offer it more wrath and anger — which only feeds this beast.

The only true energetic way to combat wrath is with love.

I am not speaking in 1960s-style ideals, but love as an energetic truth.

A force in itself.

It looks like being called upon to do the virtually impossible.

To direct loving energy to those who would happily have us dead.

To send love to those who would kill our loved ones without a second thought.

To blast love toward those who do not want it.

To rocket loving energy to those who plot our demise and destruction.

You want to talk about the power of love?

This is it in its grandest form.

By sending transmissions that are absolutely more powerful in scope.

We just need way more of it!

An army of darkness can indeed be foiled by an even greater army of light.